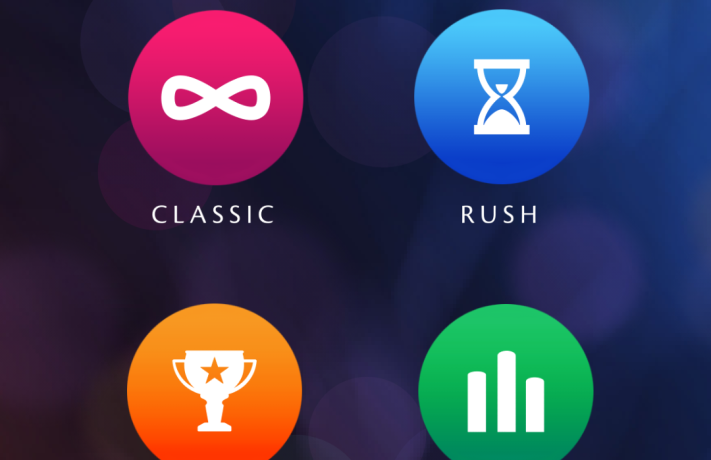 Ballz Eye is not an average puzzle game

If you fancy testing your reflexes, then i have the perfect game for you, Ballz Eye. Ballz eye, even though being a puzzle game is not by first looks a puzzle game. It is a different kind of a game altogether.

In Ballz Eye balls grow in size in the middle of the screen and you have to flick them away to targets matching their color before the counter in them expires, or else you will lose the game.

The game includes a tutorial which does its best to explain you how to play the game. I am glad that the developers included a tutorial in this unconventional game.

There is a twist in this game, out of no where an anti-ball comes up, which can be flicked away into a target other than the one specified by its color.  If you happen to accidentally throw it towards the wrong target, then you will lose the game. 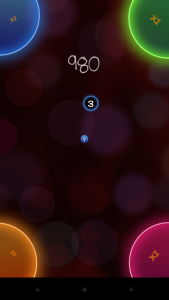 Anti-ball has popped up throwing one off the game.

This game also has bombs which periodically pop up, but so far i have not been able to see any effect of them, maybe i am doing something wrong.

There are two game modes, Classic, and Rush.

In the Classic mode is essentially a survival mode, where you play for as long as you can hold out without any time restrictions.

In the Rush mode you have a time limit of 1 minute, within which you have to throw as many balls as possible.

I did not find any problems with the game other than that it does take quite a while to get used to.

Ballz Eye is surely a game of reflexes and speed, and if you want to have a killer time while you are bored then i recommend this game.